"I Treat Every Client As If They Are My Only Client"

Over 15 Years of Experience

Sheila Danzig has served as Executive Director of TheDegreePeople since 2002. She has evaluated foreign credential evaluation reports (including transfer credit assessment) for foreign-educated individuals from around the world for the following purposes: applications for immigration status with the US Immigration and Naturalization Service; application for professional licensing in various states; applications for US high schools, colleges and universities (including transfer credit assessment); and for use by numerous public and private organizations and institutions in the United States and abroad.
Evaluations by Sheila Danzig have been accepted by USCIS and its predecessors since 2002. Sheila Danzig trained under Professor Mathew B. Michael Clark, ScD, Directing Evaluator of The American Evaluation Institute (AEI)/Norman Graduate Institute for six months in granting college-level credit for experiential learning in 2003-2004, prior to Dr. Clark leaving the US.
Danzig co-created a Pilot Project entitled “A Pilot Project to Create a Uniform System of Global Assessment and Evaluation of Students Entering Graduate College.” Previously, she had worked with the Centro de Estudios Universitarios, Monterrey Nuevo Leon, Mexico to create a pilot program for a multi-language global distant learning program with the then-director of distance learning, Constansa Yarritu. She worked with Yarritu instituting a program to grant college-level credit for experiential learning following the US Dept of Immigration 3-for-1 rule.
With Professor John Kersey of European-American University, Dominica, she co-authored a paper on the acceptance of the 3-Year Indian degree which has been accepted for publication by the Indian Journal of Education, Academics India (http://www.academics-india.com)
Three-Year Indian Degree 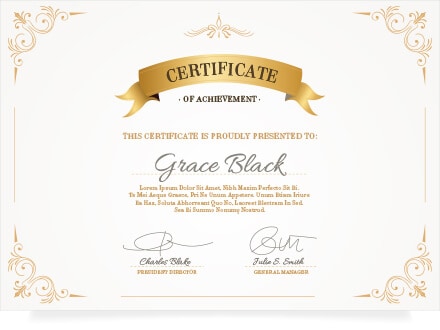 At Last, We Succeeded!!!! MY I140 APPROVED……today. I really appreciate you on this. You did an Excellent Job. Your Evaluation did magic (with 3-year degree). You are great. I appreciate your Help. Thank you very much, Sheila. You are the BEST..”

Get Your Achievements Recognized

Our lines are open 24/7
We make sure each client feels like they are our only client!